The wonderful Alexandria “Alex” Bentley is a professional basketball player. She is a point guard/shooting guard in the WNBA, most notably for Atlanta Dream. She represents Belarus internationally.

Born and raised in Indiana, Bentley began playing basketball at a young age. At High School she earned All-Big Ten first team selection twice, making her one of the nine players in school history with multiple first team accolades. She attended Penn State between 2009 and 2013 to study broadcast journalism and sociology. On the basketball court she finished her time as a Lady Lion in the top fifteen of the Big Ten in scoring, assists, field goal percentage, free throw percentage, steals, and assist-to-turnover ratio.

Bentley turned professional on graduating when she was picked 13th overall in the second round of the 2013 WNBA draft by the Atlanta Dream. In 2014 she was traded to the Connecticut Sun. In 2018 she returned to Atlanta Dream, and at the end of the season she signed with the Las Vegas Aces. During the WNBA off-seasons, Bentley travelled to Europe and played in France, Turkey, and Russia.

Bentley regularly connects with her legions of followers and fans through Instagram, posting pictures and videos about her life both on and off the basketball court. She is also available for that personalised shout-out via the Cameo platform. 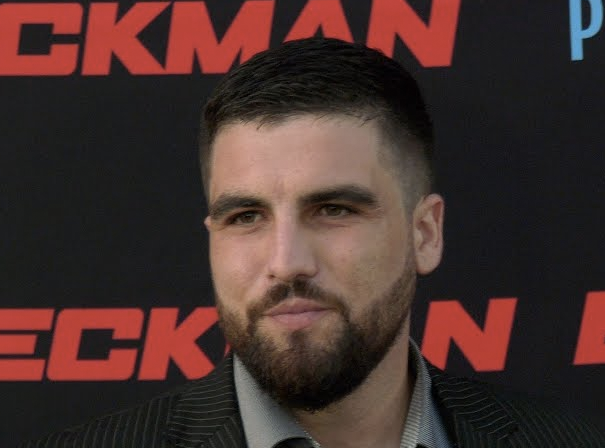