Alex Ferrer is a DJ/Producer and one of Spain’s most successful House Music exports. Ferrer has been involved with the music industry since his early teens, arising from a background of House and Garage and greatly influenced by a Latin, Funk, Disco, and Soul upbringing. He has since been on a long list of DJ line-ups and music releases. His diversified sound quality and distinct image generate a loyal audience everywhere he performs.

He has performed in over 45 countries, gaining a wide range of electronica in general and house music in particular, as a result of his addiction to music, travel, and partying. His resume includes a long list of international tours, DJ residencies, and headlining appearances in venues such as Space (Ibiza), Kater Blau (Berlin), The Block (Tel Aviv), Gazgolder (Moscow), or Ministry of Sound (London), as well as festivals such as Burning Man (US), Afrikaburn (South Africa), Midburn (Illinois), and Piknic Electronik Melbourne (Australia), to name a few. 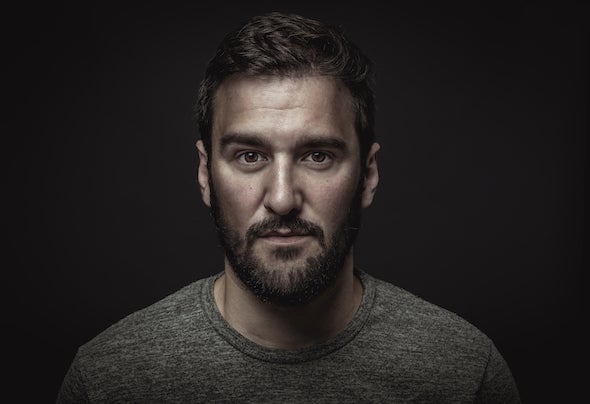