Professional basketball player Alexander Acker has played in the NBA in America and across Europe for the last 15 years.

Acker was always a talented sportsman, attending Pepperdine University and representing the college as part of the basketball team. When he graduated in 2005 he was drafted by the Detroit Pistons in the NBA draft, playing for the club for five games and also joining the NBA Development League’s Fayetteville Patriots. The following year he made the move to the Greek club Olympiacos, playing for several European teams over the next few years including FC Barcelona, before moving back to play in the NBA again. Stints with the Ford Wayne Mad Ants and Los Angeles Clippers soon followed, but Acker was still highly sought after in Europe and in 2009 joined the Olimpia Milano side. The next few years saw him play for Le Mans, Boulazac Dordogne, AZVEL, Limoges (with whom he won the 2013-2014 LNB Pro A Championship), Istanbul BB and Sidigas Avellino. He became one of the best known figures on the European basketball scene, having played for countries all over the continent and earned a reputation as a valuable asset to any team.

Most recently, Acker has signed with Gallarate Basket of the Serie C Gold in Italy. His career continues to go from strength to strength and he is now a hugely experienced and well regarded player. 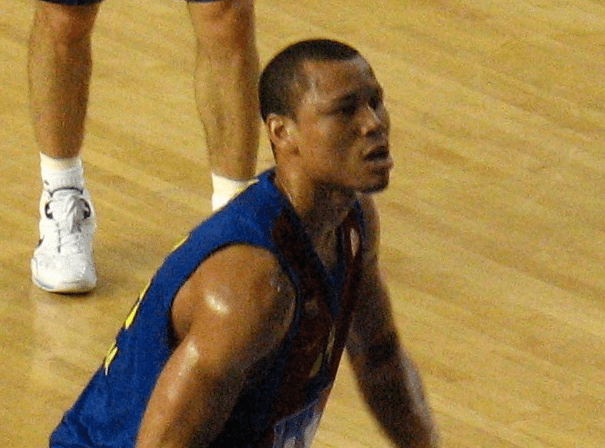