Alix Wilton Regan is an English actress, activist, writer, and director. She has enjoyed a successful career in both films and theatre and frequently performs voice work for video games.

Born in London in 1986, Regan became the youngest ever student to be admitted to the prestigious Drama Studio London. While representing her school at the BBC Radio Awards, she was honored with Best Shakespearean Monologue and Best Contemporary Monologue. She went on to have a successful career in theatre including a role in Retreat by James Saunders, which won awards at The Edinburgh Festival Fringe 2007 and was transferred to New End Theatre in London. She has also performed at Theatre Royal Haymarket, The Almeida Theatre, The Arcola Theatre, and The Landor Theatre.

Regan’s film credits include notable roles in A Nightmare Wakes, The Wife, The Isle, She Lies Sleeping, and Life Just Is. She is also a founding director of the London On Film Festival at The Lexi Cinema in London. She has also had an incredible career as a voice actor for video games including Mass Effect 3, Forza Horizon, Assassin’s Creed: Origins, LittleBigPlanet3, and Warhammer: End Times Vermintide.

Regan continues to appear in a wide variety of television series such as Judge Rinder’s Crown Court and The Amazing World of Gumball. She recently continued her voice work in Tom Clancy’s Ghost Recon Breakpoint and Amnesia: Rebirth. A versatile talent with an unbelievable career, Alix Wilton Regan is truly a one-of-a-kind actress. 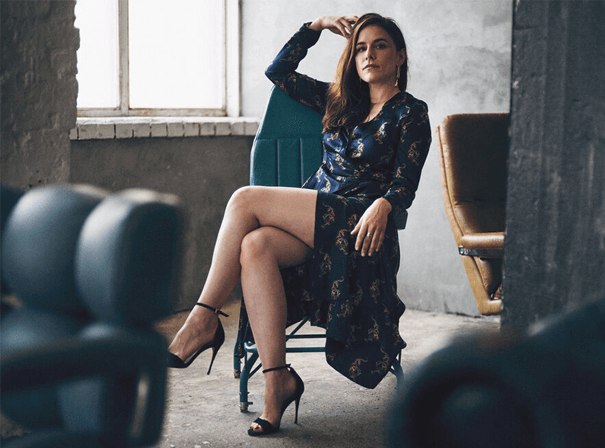