Amro Tarek Abdel-Aziz is an Egyptian professional footballer who now represents El Gouna as a defender. He has also represented Egypt at international level. Tarek was eligible to represent both the United States and Egypt. He was then studied by the United States under-23s ahead of possible qualification for the 2016 Summer Olympics after earning one cap for Egypt’s Under-20 squad. Tarek made his Egypt debut in March 2017, when he came on as a substitute in a 3–0 friendly triumph over Togo. He was chosen in Egypt’s preliminary squad for the 2018 World Cup in Russia, however he was not selected for the final 23-man roster. Tarek earned his second cap and first international start against Swaziland in a 2019 Africa Cup of Nations qualification match.

Tarek was moved to the New York Red Bulls on December 11, 2018, in exchange for a fourth-round selection in the 2019 MLS SuperDraft. He made his official debut with the club in March 2019, starting in a 1–1 tie with Columbus Crew on the season’s first day. Tarek scored the first goal for New York in a 3–2 victory over LA Galaxy in May. He was named the team’s Newcomer of the Year at the end of the 2019 season. Tarek joined Egyptian Premier League team El Gouna on a free transfer with a 20 percent future sell-on fee in September 2021. 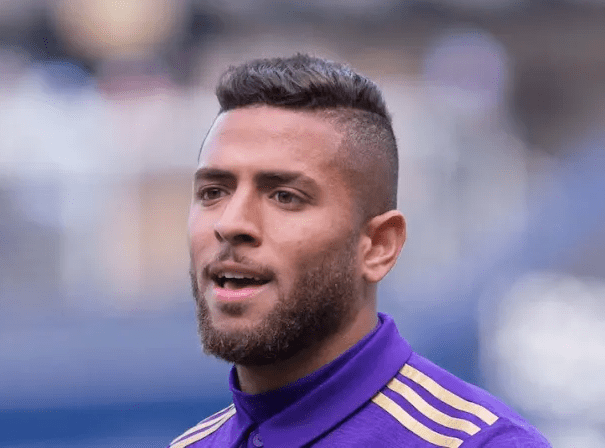