One of the youngest slalom canoeists currently making an impact on the sport’s global community, Andrea Herzog is tipped by many experts to become the sport’s next superstar. Born just days before the turn of the millennium, she has been competing at an international level since 2014, recently finding acclaim and success after becoming the World Champion in Women’s Canoe Slalom C1: she took a gold medal home from the C1 event in the 2019 ICF Canoe Slalom World Championships, one of the sport’s most significant tournaments, and also won two silver medals and one bronze in the European Championships’ C1 team event.

Hailing from Germany and belonging to the LKC Leipzig canoe club, Herzog began canoeing in 2008, coming from a family of amateur canoeists. Her senior international debut competition came in 2015 at the 2015 European Championships in Markkleeeberg, as she balanced her international slalom canoeing career with her studies. Now fully dedicated to her chosen sport, she’s swiftly making a name for herself at both a national and international level. After receiving the honour of Saxony’s Best Junior Athlete in 2017, she was recently named Sportswoman of the Year in Leipzig, following her hugely successful 2019 season and in recognition of her triumphs across the World Championships, the European Championships and her qualification to compete in the Tokyo 2021 Olympic Games. 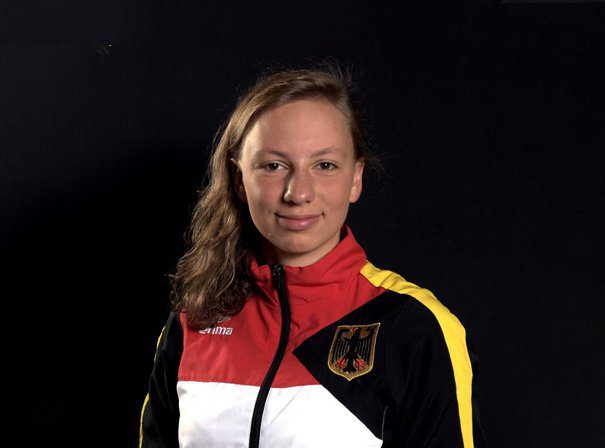