As one of the most experienced and decorated F-16 fighter pilots in the US, Anthony“AB” Bourke has flown on tactical missions around the world.

His impressive career in the US military saw Bourke accumulate over 2,700 of flight time. He was also one of the first pilots to fly over New York City following the aftermath of September 11th. Since retiring from the military as a premier fighter pilot, Bourke has gone on to enter the world of business and by applying the same techniques learnt as a pilot he quickly became one of the country’s top-performing mortgage bankers. Of his other business successes, Bourke took on an opportunity at a start-up in California where he was key in the company’s annual revenue growth over three years from $500,000 to $65M. Bourke later went on to grow his training company Afterburner Seminars, which based on his experiences in the military, became renowned as one of the country’s top training and development organisations and was later named as one of the 500 fastest-growing companies by Inc. Magazine.

Now the founder and CEO of the management training company Mach 2 Consulting, Bourke has shared his advice on achieving peak performance to over 100,00 individuals in countries around the world. His inspiring speeches help organisations to develop strategies to ensure consistent improvement and performance across their teams. His skills and experience have also seen Bourke named one of the 100 Greatest Leadership Speakers by Inc. Magazine. 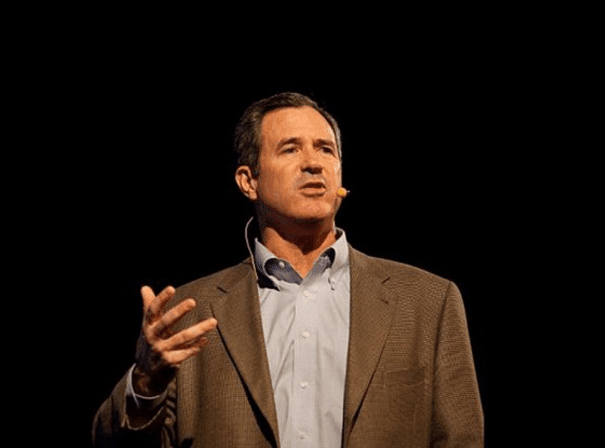