Arthur Moats is the incredibly good hearted man best known for his nearly decade long career in Football as a linebacker for the Buffalo Bills, Pittsburgh Steelers and Arizona Cardinals. First drafted in 2010 out of college, Moats hasn’t looked back and has certainly earned the title of nicest man in football.

Known for being a hard hitter on the field, Moats even delivered the hit on Minnesota Vikings Brett Favre that effectively ended his record streak of consecutive starts at 297. However, what he is remembered most for by fans is his incredible charity work- two different NFL teams honoured him with The Walter Payton Man Of The Year award in recognition of his excellence both off and on the field and he annually donated an astounding ten percent of his yearly salary to charity- usually linked with the Ronald McDonald House Charities in Pittsburgh, Moats also donated to his own James Madison University, and dedicates his time and effort to a multitude of others.

Outside of football, Moats is now dedicated to becoming a social media king- he not only has a huge following of over 176,400 fans across his various social media platforms, but has begun his own podcast titled The Arthur Moats Experience With Deke, with regular faces from his football past popping in for a chat about all things Steelers and is also a regular sports caster for the team. 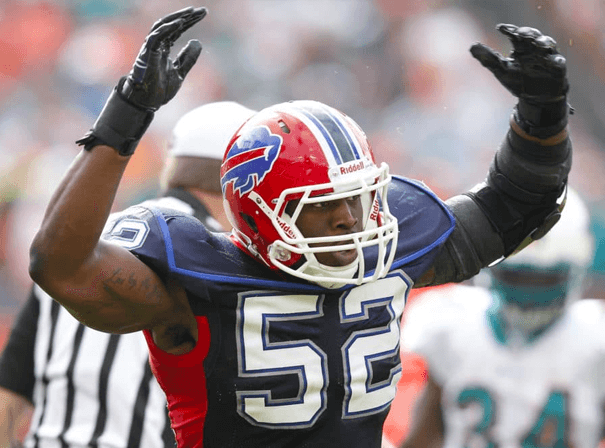