Ashlee Simpson and Evan Ross are a celebrity couple who perform together, as well as having their own reality show about their family life.

Both Ashlee and Evan are stars in their own right, so when they teamed up both personally and professionally they were destined for great things. Since her debut album in 2004, Simpson has been on countless tours around the world, and has built up a fiercely loyal fan base. Her pop rock style and ability to write instantly catchy hits has seen her become one of the most successful female musicians of her time, as well as having starred in Broadway musical Chicago and performed live on prime-time television. She has also appeared in TV shows such as Melrose Place and as a guest judge on America’s Next Top Model. Shortly after her fourth studio album was released she married Evan, the star of films including The Hunger Games and TV programmes such as 90210 and Star. The couple began to write music and perform together, releasing their first single I Do in 2018. They released a 6 track EP together in the same year, and began to perform live, with appearances at New York Fashion Week and in cities such as San Francisco, Chicago and Los Angeles among others.

Fans are always keen to know more about the celebrity power couple, and in 2018 the pair starred in their own reality show, Ashlee+Evan on E! Entertainment Television. The show reveals some of the challenges the duo face, as well as the strength of their relationship and commitment. 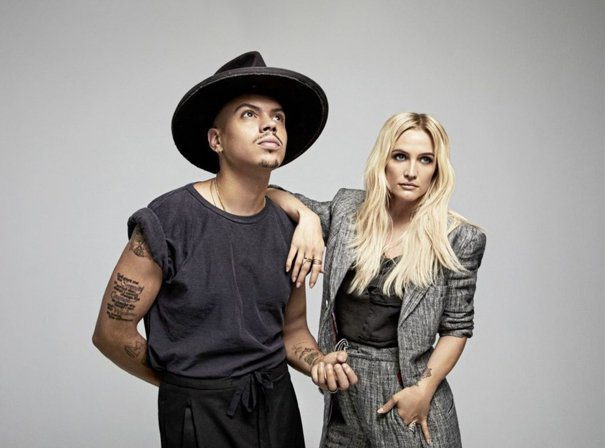