Askarov was born in the Dagestan region of Russia, an area which has become famous for its combat fighters and for its training programmes. He was born deaf, with his hearing improving a little over time to around 20% of the average person’s hearing. He has represented his home country at the Summer Deaflympics in 2017, winning a gold medal in the freestyle wrestling event. He also won a bronze medal at the World Deaf Championships in 2018. Alongside his successful wrestling career, Askarov has forged a strong reputation as a mixed martial arts fighter, making his professional debut back in 2013. He hasn’t lost a single one of his 15 professional bouts, only recording one draw and currently being ranked as number two in the Ultimate Fighting Championship’s Flyweight rankings. He spent the early part of his MMA career with Absolute Championship Berkut, winning the promotion’s Flyweight Championship and successfully defending the title twice over the next two years. In 2019 Askarov made the move to the Ultimate Fighting Championship where he has stayed ever since, winning three of his fights and recording one draw.

This impressive fighter continues to put in strong performances and is now a role model for other young deaf athletes who look up to him. 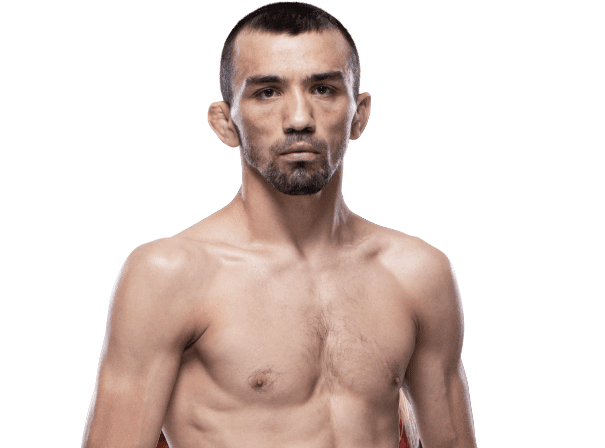