At the ripe age of sixteen, Austin Mo was one of the five kids selected to play with the Blues kids of America, performing across Europe and representing the US on the international stage. Seven years later, Mo performs all across the country in prestigious events, earning endorsements from popular guitar companies like Dunlop Guitar Products, MXR, Ernie Ball, and Guitar Center.

Since his stint with the Blues kids of America, Mo has beat out countless acts for major performance opportunities. Not only has he played at the Sacramento Music Festival many years in a row, but he’s been handpicked to compete all over the country in national guitar contests. Some examples include beating out two thousand people to play at the Guitar Slingers Contest in Seattle, as well as another five thousand players for The Wilson Center Guitar Festival Competition in Brookfield, Wisconsin. With these stellar guitar chops, it’s especially impressive that Mo is self-taught.

More recently, Mo founded his self-titled, three piece band: The Austin Mo Xperience. At the end of 2020, they released a music video for their debut single, “The River,” which achieved 28K views on YouTube, alone. With his new band, he’s opened for acts like Strawberry Alarm Clock, Eric Gales, The Blasters, among others. In fact, after opening for the Frank Hannon Band, he impressed Hannon so much, that Mo is now collaborating with him on Mo’s debut album. 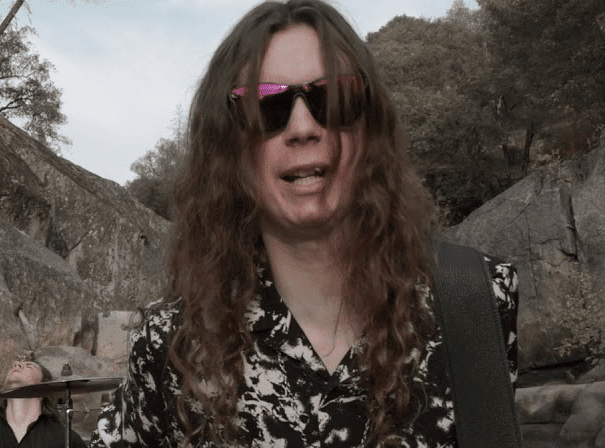