A visionary of clean technology, Dr Bertrand Piccard the Swiss psychiatrist and aviator is best known for his two round the world flights, the first of which was in 1999 alongside Brian Jones when they made a non-stop flight around the globe in the balloon Breitling Orbiter 3.

Following the success of his first flight, Piccard later went on to launch alongside the Swiss engineer and businessman André Borschberg, Solar Impulse, a Swiss long-range experimental solar-powered aircraft. Its goal was to be the first solar-powered aircraft to circumnavigate the Earth, bringing attention to clean technology, a momentous achievement which became a reality for Piccard in 2015. Since Solar Impulse’s success, the project has become widely recognized as a platform to raise public awareness for energy efficiency.

As a medical professional and inspirational explorer, Piccard has become a well-known forward-thinking voice among some of the most distinguished institutions around the world and he has since gone on to speak at numerous conferences including the World Future Energy Summit and at the United Nations. Alongside his pioneering work to promote renewable energies, Piccard also actively carries out much needed humanitarian work and he currently serves as a United Nations Population Fund Goodwill Ambassador. In 1999 Piccard and Brian Jones set up the life-changing Wind of Hope Foundation that works to prevent and raise awareness of the debilitating orofacial gangrene known as Noma, which primarily affects children living with malnutrition. 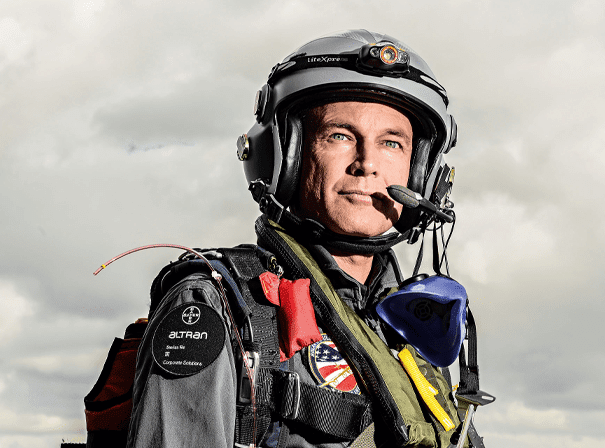