Bo Bice is a widely renowned American singer and musician who is best known as the runner up against Carrie Underwood in the fourth season of ‘American Idol’ in 2005. Bice had already begun his career before his audition and he has released solo music as well as albums with bands that he performed with regularly on the nightclub scene.

In 2005, Bice’s cover of ‘Inside Your Heaven’ reached No 2 on the Billboard Hot 100. Post ‘American Idol’ success, he released his album titled The Real Thing. Bice soon made the decision to launch his own record label, called Sugar Money. He released two of his own albums on the label, titled See the Light and 3 to a positive response. Bice is also recognised by many as the lead singer of the jazz-rock music group, Blood, Sweat & Tears.

Born in Alabama, Bice’s mother and her side of the family were gospel singers. When he was fourteen, he moved with his family to England and started to play with musicians after high school. He made the decision to move back to Alabama and attended college, following this he became a professional musician and performed all over the US, UK, Ireland and Europe. 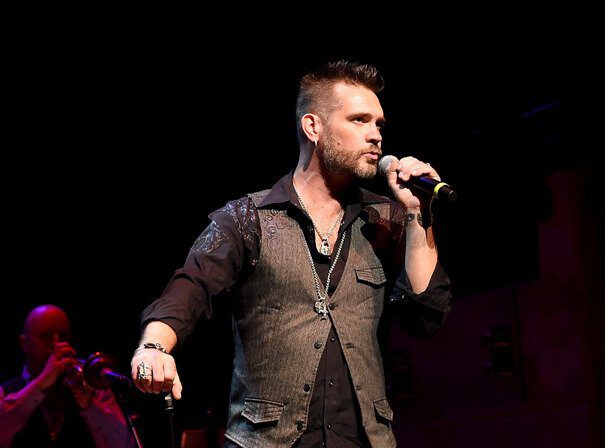