Bobby Wilson is a renowned American R&B singer and recording artist; his stage name is Bobby V. He was born in 1980 in Jackson, Mississippi and later moved to Atlanta, Georgia where he went to North Atlanta High School and Clark Atlanta University. Wilson became the lead singer in a youth quartet called Mista in the mid 1990’s. Under the production of ‘Organised Noize’, the band released their debut album, which was positively received. The album produced the hit single ‘Blackberry Molasses’.

He was signed as a solo artist by ‘Disturbing the Peace Records’ and was featured on the hit single ‘Pimpin All Over The World’.
His debut single ‘Slow Down’ from his debut album became a top 10 hit on the U.S. Billboard Hot 100 chart. He released another single called ‘Tell Me’ and a third ‘My Angel’. His second album was titled Special Occasion and spawned the single ‘Turn the Page’ followed by ‘Anonymous’.

In 2008 he released his first EP titled ‘Come with Me’. His third album was called ‘Underground Love’ and released the single ‘Sexy Girl’. He signed for EMI and his first album for the label was called ‘The Rebirth’. In 2012 he released ‘Dusk till Dawn’ and continued to record and perform, releasing ‘Hollywood Hearts’ in 2016 and’Electrik’ in 2018. Wilson has won many awards throughout his career; he has won two Urban Music Awards and his first self-titled album was a certified Gold Hit. 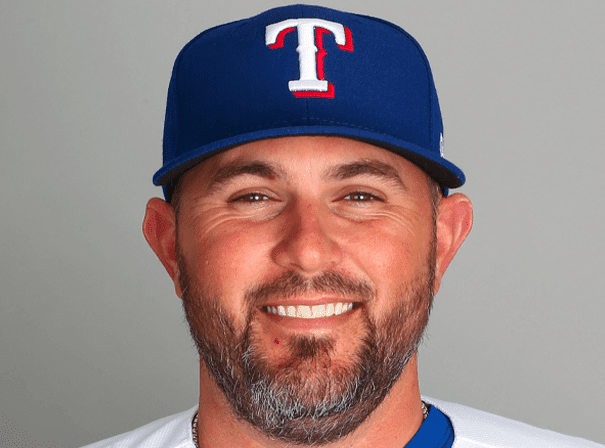