American singer and DJ performance artist, Krystina Athanasiadis, is best known by her stage name as Bouboulena. She came up with her Greek household stage name after famous Naval Commander Laskarina Bouboulina, by her uncle who felt inspired by the woman who helped free Greeks from slavery. Bouboulena was born in 1989 and as she was growing up she fell in love with music. She felt a deep desire and fully committed all her energy into reaching her dream of being part of the music industry. Bouboulena uses elements of varied styles like hip hop, electronic, dance and house into her music. Her first single was released in 2016, and it was titled Savage. In the following year, Bouboulena released her first studio album titled East Side. She then went on to release another single in collaboration with Joel Jungell in 2018, titled Attina Two. This single was of Melodic House genre and it was well received by her fans. Her name is what in fact makes Bouboulena work hard so she can live up to it. As a DJ performance artist, Bouboulena has been described as someone who truly knows how to control her music and make the crowd experience unforgettable moments. She believes that the secret to being a great DJ performance artist is all about timing. 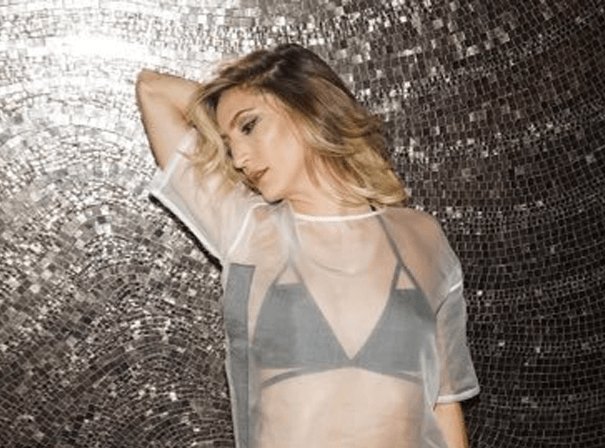