Bowser & Blue are widely renowned musical duo from Montreal, the duo is made up of George Bowser and Rick Blue. Bowser & Blue are famous for their comedic songs and performances, which they tour with extensively. The duo’s material merges cultural satire and political humour to entertain wide audiences. Popular songs that they have spawned include ‘Canadian Psychedelic Snowboarding Team’, ‘I’m in Like with a Dyke Named Spike’, ‘You Should Speak French’, ‘Clinton’s Thing’ and ‘Rappin’ Rambo’, amongst others.

Bowser & Blue are especially famous within the Montreal music scene, having been formed since 1978 and toured together across Canada regularly since. Four of their albums have been released on the Justin Timberlake label and they have released majority of their music on You Guys Publishing. Bowser & Blue have released several popular albums, namely Montreal Souvenirs, which was released in 1996.

They have performed in many renowned theatres across Canada and have appeared on television on several occasions, including featuring on CFCF numerous times. In 1997, their performance of ‘Two Nuts Roasting on an Open Fire’ on CTV was nominated for a Gemini award. 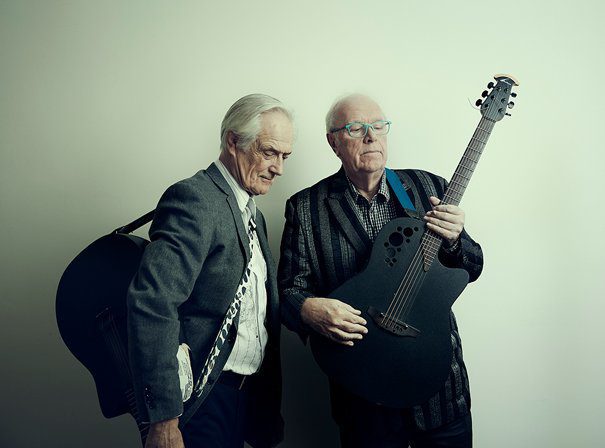