Taking the bobsleighing world by storm, Brad Hall is making his name known. Olympian and World Cup medallist, Hall is a formidable pilot in both 2-man and 4-man bobsleigh from England, UK. From his days as a national record winner in the decathlon, to finally finding his way to the skeleton, Hall has had an exciting career. Lillehammer saw Hall find his passion for bobsleighing, and he hasn’t looked back since.

Whistler, 2019, saw Hall equal the country’s best 2-man result in 53 years at the World Championships. Not only did Hall make it to the 4th place, but he smashed six personal bests in six successive 2-man events. Standing at 5th place in the 2-man world rankings in the 2019/2020 season, Hall is on a meteoric trajectory. The World Championships saw Hall make the 7th place in the brutal 4-man competition. Representing Team GB at the 2018 Pyeongchang Olympics, Hall competed in both the 2-man and 4-man events to great success. Building on his momentum, Hall is proving himself a formidable athlete on the icy run.

The future is bright for Hall. Having already achieved so much in such a short career, Hall is raising his game daily. From his rigorous weights training to his command of the bobsleigh, Hall is setting the bar high for his peers and competitors. With the Winter Olympics on the horizon, Hall is sure to deliver one of his finest performances to date. 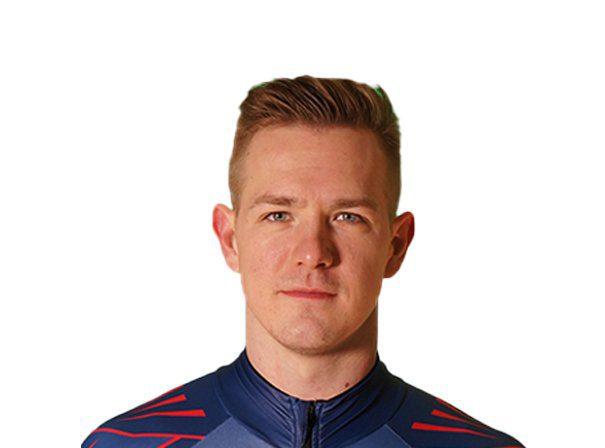