The brilliant and dedicated sportsman Brandon Bailey is a professional baseball pitcher, who plays for the Cincinnati Reds organisation. He had previously turned out for the Houston Astros of the MLB, making his debut in July 2020.

Born and raised in Colorado, Bailey proved to be a natural on the baseball diamond throughout his High School years. He then enrolled at Gonzaga University where he played college baseball for the Gonzaga Bulldogs, as well as turning out for the Yarmouth-Dennis Red Sox during the 2015 summer baseball season. After graduating, he turned professional when he was selected by the Oakland Athletics in the 2016 MLB draft, and spent his first season in the minors playing for the AZL Athletics, and the Vermont Lake Monsters. In 2017 he played for the Beloit Snappers, and the Stockton Ports.

Bailey was traded to the Houston Astros after the 2017 season ended, and remained in the minors for the 2018 season, playing for the Buies Creek Astros, and the Corpus Christi Hooks. He spent the 2019 season with the Hooks, and in December was selected by the Baltimore Orioles in the 2019 Rule 5 draft. He returned to the Astros organisation in March 2020, and finally made his MLB debut in July. In November he was traded to the Cincinnati Reds.

Bailey regularly connects with his legions of followers and fans through Twitter, and Instagram, posting pictures and videos of his day-to-day life around the field of dreams. 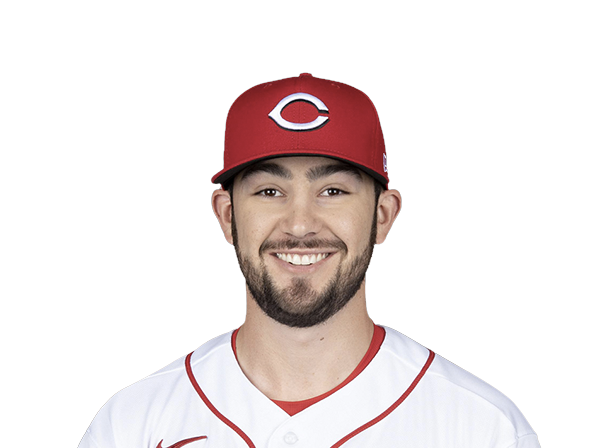