Promising Football star Braylon Sanders joined NFL side Miami Dolphins in May 2022 and is now ready to make impact. As a classic vertical threat, the fast, athletic wide receiver enjoyed his college career at Mississippi and is just beginning to hit his stride as a top player, possessing pass catching hands and next-level speed, as well as good route discipline that allows him to easily make the reception on crossing patterns.

The up-and-coming NFL star hails from the picturesque small town of Hogansville, Georgia and kicked off his early playing career at the town’s Callaway High School, where he played both quarterback and receiver. After helping lead his high school team to state semi-finals as a senior in 2016, Sanders was in-demand and opted for Mississippi for his University career the following year. By the time the talented young player graduated in 2021 his 22.9 receiving average led the Southeaster Conference (SEC ) and was third in the US.

After five years playing for Ole Miss, Sanders was signed by Miami Dolphins on May 13th 2022. Now in his rookie season, Sanders aims to improve the details of his position and make an impression at camp so he can earn his spot on the team’s 53-man roster, and looks set to become a promising signing for Miami with a bright future ahead of him in the NFL. 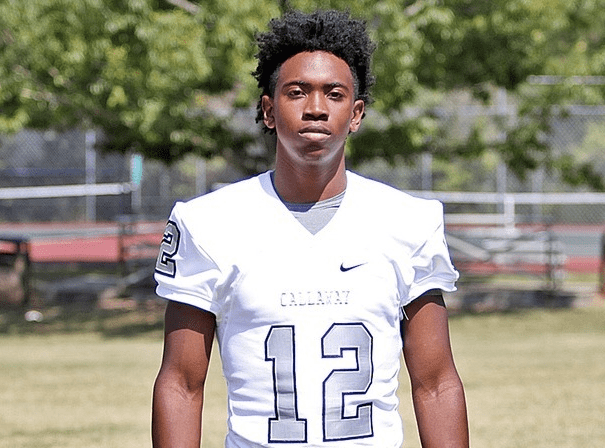