Brian Balthazar is a television personality, pop culture commentator and producer of several entertainment shows including The View and House Hunters.

Balthazar had always had an interest in performing and writing, starring in plays and working as his university’s mascot during his time there. He later became a writer on television station WHDH, and worked his way up to become a senior producer at MSNBC where he worked for seven years. He then went on to produce shows for NBC, including several design and housing shows such as Love it or List It, Christina on the Coast and Flip or Flop. Other television appearances include as the warm up comic on Fashionably Late with Stacy London and The Next Food Network Star. He has also become a masterclass host on the Food Network App, having been a prolific cook and recipe creator for many years.

As well as his production and comedy work, Balthazar is also an experienced television host and presenter, having appeared on The Wendy Williams Show, The Today Show, The Joy Behar Show and The Dr Oz Show. He is regularly invited to appear as a guest panelist and pop culture pundit and has also launched his own website called POP Goes The Week. Balthazar is now a hugely popular commentator and public figure, and is regularly voted as a favourite by fans, as well as being an influential member of the LGBT community. 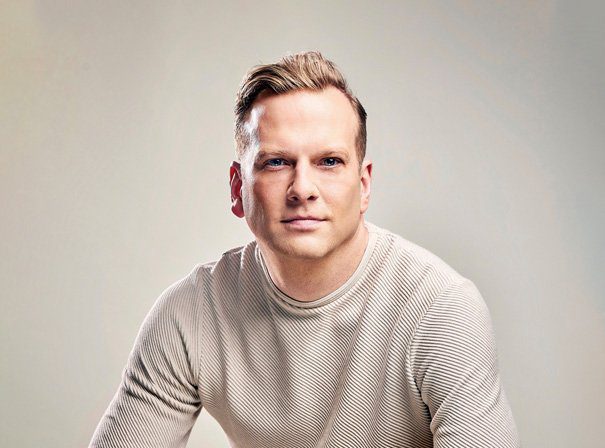