American bobsledder Brittany Reinbolt is part of the national team, having won a bronze medal at the 2019 World Championships.

Having come from a sporty background, including having been a PE teacher, Reinbolt came to the sport of bobsledding relatively late. In 2011 she saw competition coverage on TV and decided to try it out, competing in the North American Cup in her early years before making her World Cup debut in the 2015/2016 season. In 2017 she won two bronze medals in the North American Cup, and the following year placed 5th in the World Cup held in Park City. Reinbolt continued to put in strong performances at international competitions over the next few years, including taking numerous medals at the North American Cup and putting in stellar World Cup performances in the team event. In 2019 she appeared at the prestigious World Championships for the first time, taking 5th place in the women’s bobsleigh and winning a bronze medal in the mixed team event in Whistler. Reinbolt’s great form continued, with another podium finish at the North American Cup in the same year as well as a fourth place finish, narrowly missing out on a second medal.

Reinbolt’s determination and drive to achieve has meant she has enjoyed great success, not only in the world of bobsleigh but also as a pilot, a masters student and as a basketball coach. 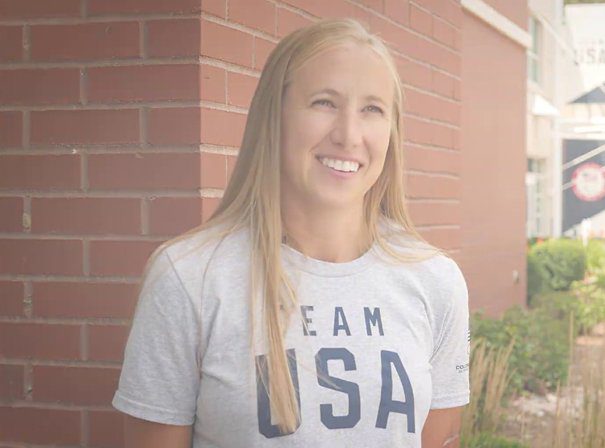