In 2017, Chace co-founded the Economic Singularity Club, which is a collective of individuals ranging from academics to writers and technologists who believe that the future risk of mass unemployment due to Artificial Intelligence is a serious threat to society, describing the term Economic Singularity as the time in which technological unemployment becomes a harsh reality. 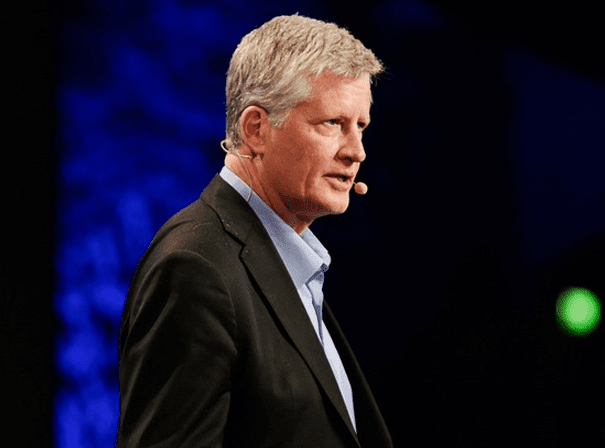