Kazakhstani taekwondo athlete Cansel Deniz is an Asian Games and Summer Universiade silver medallist, an Olympian, and a five-time Open gold medal-winner. She has competed in the +67kg, -73kg and +73kg divisions, and has reached the Top 10 of the World Kyorugi Ranking in her category.

Deniz’s early taekwondo career saw her impress with podium finishes at tournaments including the Austrian, Dutch and Argentina Opens. During this time, she made appearances at the European and World Championships, competed at the 2011 Universiade in Shenzhen, and made her Grand Prix debut in Manchester in 2013. Her first international gold medal would come at the Russian Open in Chelyabinsk, launching her into the top flight of women’s taekwondo competitors.

At the continental qualification tournament for the 2016 Olympic Games, Deniz stormed to victory, taking the competition’s gold medal and sending her to the Games in Rio de Janeiro. The following year, she took another gold at the Kazakhstan Open, and landed podium finishes at the WT President’s Cup meets in Europe, Asia and the Americas. In 2017 Deniz added to her international medal haul with a silver medal from the Universiade in Taipei, and claimed another silver at the following year’s Asian Games in Jakarta. Over the following seasons, she continued to reach new heights, taking gold medals at the Serbia, Fujairah and Turkish Opens, and reaching the Round of 16 at the 2019 World Championships in Manchester. 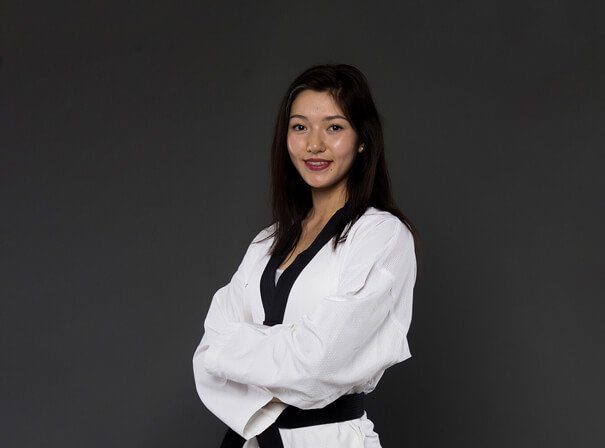