Chen Long is the reigning Olympic badminton champion who was at the centre of one of the most intense rivalries in the sport when he won Olympic Gold. Long defeated Lee Chong Wei to earn China’s second badminton gold medal at the summer Olympic Games in Rio. Also a two-time World champion and All England champion, Long is a top 5 ranked World singles player who has reached the coveted number one ranking in 2014.

Long began playing when he was eight years old and first rose to prominence when he won both the boy’s singles title and the team event at the 2007 BWF World Junior Championships, becoming Asian junior champion in the same year. A few years later Chen performed strongly in 2010, and his world ranking rose to 3rd as he became the top ranked Chinese badminton player. His first Olympics in London 2012 saw Long win bronze after defeating Lee Hyun-il, and the following year he dominated Lee Chong Wei to win the All England Open final.

At the Summer Olympic Games in Rio in 2016, Chen Long was at the centre of a fascinating rivalry with Malaysia’s legendary badminton ace Lee Chong Wei. Wei was the favourite to win gold, but Long came through to become Olympic champion. 2019 saw Long win the French Open title, and he has a strong chance of successfully defending his title for China at the Tokyo Olympics in 2021. 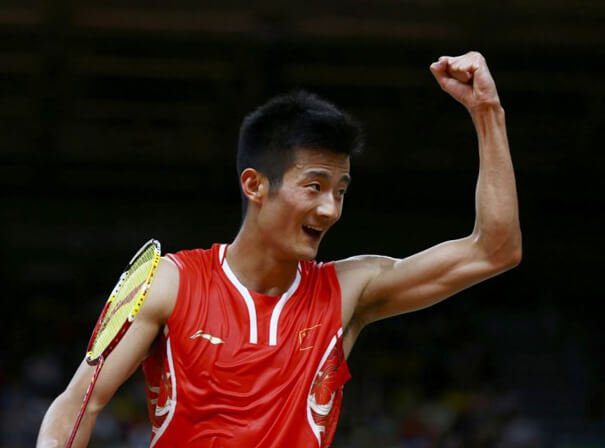