Filipino musician Chris Cantada is best known as the former drummer and backing vocalist of the band Sponge Cola. Sponge Cola – which was formed in 1998 – is one of the most popular rock bands in the Philippines and produced a great many hits and successful albums over their career. Looking for a quieter lifestyle instead of the relentless touring the band was involved in, Cantada left the group in 2009 to pursue his other passions.

He’s since become a prominent social media personality for his love of cosplay, starting to create content in 2013. The success of his Youtube channel has given him the opportunity to work with major brands such as Marvel Studios, Disney Studios, Lionsgate Films and Google. He’s also received numerous awards for his Youtube channel due to his impressive view statistics and subscriber counts. He won the WebTV/Asia Award in 2016 for Most Popular Video in the Philippines for his video “The Blue Brothers” which generated over a million views in just five days.

Cantada has been fortunate enough to collaborate with countless Hollywood stars such as Chris Evans, Antony Mackie, Sebastian Stan, Bianca King and many more. Through his popular Power Rangers videos (which gained international acclaim) he’s also had the opportunity to work with a large number of the original actors from the iconic franchise.

A fantastically talented and creative individual, Cantada has developed a huge following on his Youtube channel and is well and truly doing what he most loves. He’ll undoubtedly continue to tap into his unabashedly nerdiest self and delight his fans in the process. 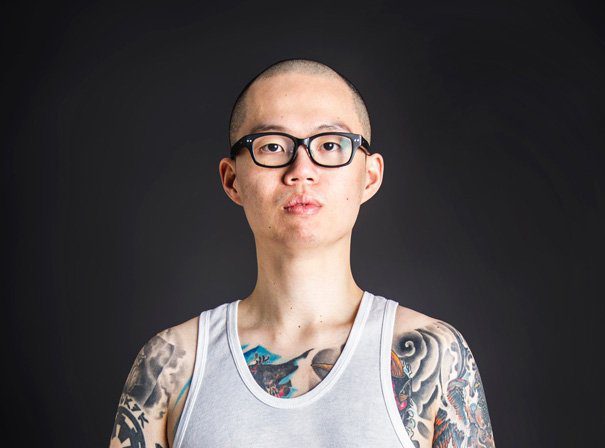