When Chris Fleming’s YouTube series, “GAYLE,” went viral, he took the comedy skit on a national tour. A few years later, Fleming made it the stages of the prestigious comedy festival: Just For Laughs. Variety Magazine listed him as one of “10 Comics to Watch.”

Growing up, Fleming was a natural entertainer: he performed standup in high school before pursuing theater in college, and then standup professionally in 2005. But as a modern comedian, Fleming also took advantage of YouTube as a platform to reach large audiences. In 2012, he began the “GAYLE” series, where Fleming plays the high-strung suburban mother, Gayle Waters-Waters, garnering millions of views. He went on to make 40 episodes, including the episode “Company is Coming,” which has over 12 million views, to date. He even got the attention of comedian, Margaret Cho, who guest-starred in an episode of “GAYLE.” Thanks to this series and other hilarious videos, Fleming delivers content to over 400K subscribers and has amassed over 60 million channel views, in total.

Following the success of his YouTube channel, Fleming earned hundreds of thousands of followers on social media. Upon the conclusion of the Gayle Live tour, Fleming toured the US in 2016 and 2017 with his show, Showpig, which he performed at Just For Laughs. This was also the first ever standup special to be streamed on Facebook Live, using his online presence to earn another 250K viewers. Fleming’s standup routines have received critical acclaim from the likes of The Denver Post, The Boston Globe, Splitsider, LA Weekly, The New Yorker, Cosmopolitan, Forbes, and The Huffington Post, to name a few.

Additionally, Fleming’s hilarious acting led him to guest-star on shows like The Doctors, National Geographic, Tosh.0, and more. He even appeared in the movie, The Last Laugh. 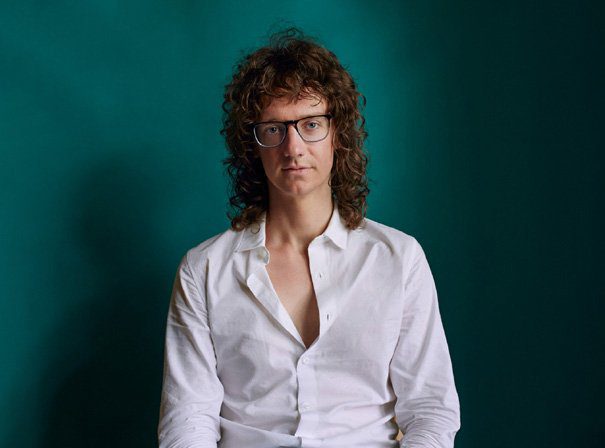