Inspirational and dedicated middle-distance runner Ciara Mageean is a World Finalist, a double European bronze medalist, and an Olympic semi-finalist. She has represented both Northern Ireland and the Republic of Ireland in athletics. In 2020, she became the first Irish woman to run sub-two minutes for the 800m, adding to her mile and 1500m national records. 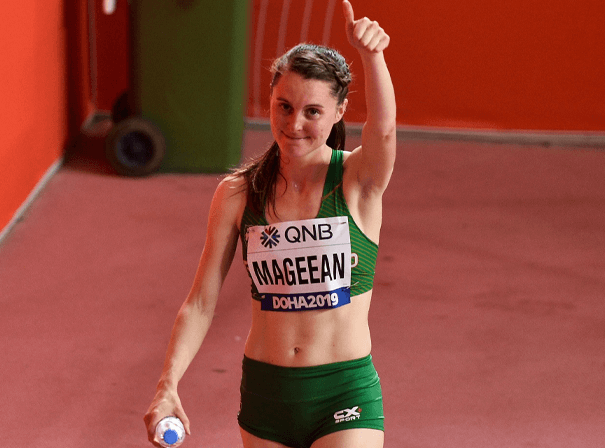