Claire Simeone is a passionate veterinarian and advocate for ocean health, who is based at The Marine Mammal Centre. Simeone was the first veterinarian to be selected as a TED Fellow in 2018; her talk touched upon the concept of zoognosis, which describes the knowledge between humans and animals.

Simeone began her career at The Marine Mammal Centre as a veterinary intern, specialising in conservation medicine. During this time, she worked with the National Oceanic and Atmospheric Administration National Marine Fisheries Service. Simeone has contributed to several schemes, one of which provides training for veterinarians across the globe to help them enhance surveillance efforts worldwide. Simeone is a respected professional, acting as a lead advisor for many organisations, including SR3 and the Sealife Response, Rehab and Research collective.

Simeone is deeply interested in improving the understanding of animal diseases, with the aim of research leading to a better understanding of health in humans. Simeone has completed and published a great deal of research integral to the progression of marine mammal health; in 2015 her work studying pain medications in dolphins won the Ocean 180 Contest. In 2018, Simeone was appointed Director of Kei Kai Ola, a conservation and education centre that works with Hawaiian monk seals. 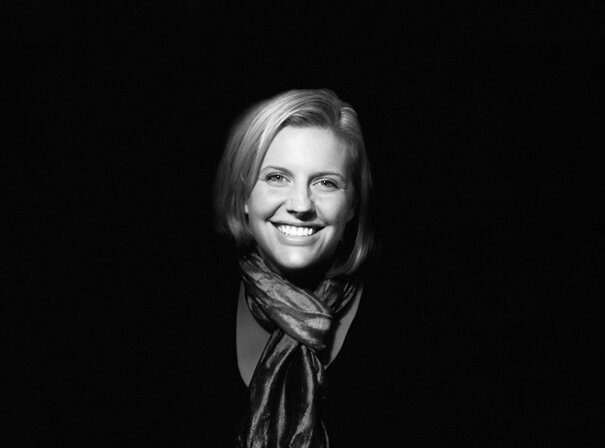