Clark Moore is a rising millennial star in the entertainment industry with keen writing and acting abilities. He rose to prominence relatively recently after a memorable appearance as Ethan in Fox’s critically acclaimed romantic drama Love, Simon (2018), a role in which Moore was able to proudly represent an LGBT narrative and dazzle the audience with witty one-liners. He also took on the recurring role of AJ in the fourth and final season of The CW’s award-winning musical comedy-drama Crazy Ex-Girlfriend.

Moore’s first major role was in the hit series Glee in 2013 on the popular “Sadie Hawkins” episode as a member of the Adams Apples show choir. Besides being a scene stealer, Moore has a strong academic background in technology after graduating from Dartmouth College in 2013. During this time he was a member of the student acapella group The Dartmouth Aires, who were quite the success on the circuit! In fact, in 2011 Moore and The Dartmouth Aires came second only to the Grammy award-winning and multi-Platinum-selling acapella group Pentatonix, while appearing on the singing-based reality competition The Sing-Off broadcast by NBC.

Moore is always on the lookout for opportunities to get involved in diverse, inclusive and innovative storytelling, and quite clearly had a radiant future ahead of him, whatever endeavour he sets his mind to in the creative industries. 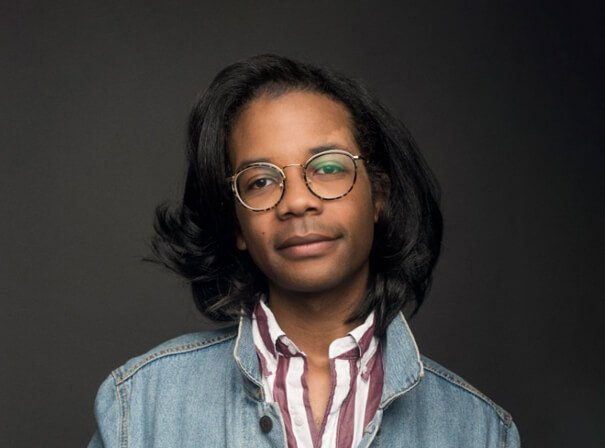