Professional Football player Cyril Grayson is a wide receiver for the Tampa Bay Buccaneers and has played for the side since 2019.

Grayson attended Louisiana State University where he competed as an All American track runner. He received a scholarship as a runner, not playing football again during his time at college due to NCAA regulations. However, he realised that the football pitch was where his passion lay, and decided to give up his track scholarship in order to join the football training programme. In 2017 he was signed with the Seattle Seahawks as an undrafted free agent, and over the next few years he joined the practice squads at the Indianapolis Colts, the Houston Texans, the Chicago Bears and the New Orleans Saints. In 2019 Grayson was signed to the Dallas Cowboys and after a few years of experience at different teams he was signed by the Tampa Bay Buccaneers. He made his debut for the side against the Atlanta Falcons, being named in the active squad in late 2020 and playing against the Carolina Panthers and his former side the New Orleans Saints. In 2021 he won his first Super Bowl with the Buccaneers.

This talented player continues to train with the Tampa Bay Buccaneers, having recently caught his first career touchdown agains the New Orleans Saints. Grayson’s career is going from strength to strength and he has now become a fan favourite. 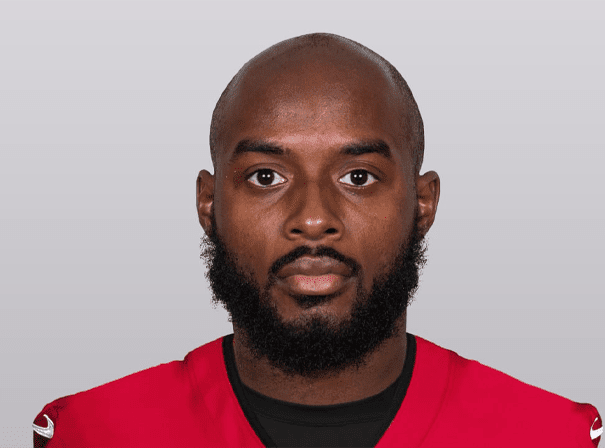