Dafne Navarro Loza stamped her name on the history books when she became one of the first Mexican athletes to win a trampoline world championship medal. Along with partner and teammate Melissa Flores Garza, the trampoline gymnast clinched the bronze medal in the women’s synchronised event in St Petersburg, Russia in 2018. She has also won several other medals for her country at major international competitions, including the silver medal at the 2015 Pan American Games in Toronto, Canada and the bronze two years later at the Pan American games in Lima, Peru.

Navarro Loza started out as an artistic gymnast when she was 10 years old, before making the switch to trampoline gymnastics in 2008. The Mexican trampolining star was born in Guadalajara, Jalisco but has spent long spells training in Canada with Canadian national team coach Dave Ross. Navarro Loza believes she has learnt better elements and more varied routines training with the Canadian national team members. She made her World Championship debut in 2014 at the 30th FIG Trampoline Gymnastics World Championships at Daytona Beach in the US, and has competed at a further four World Championships.

Her rise to the top hasn’t always been easy and she has had to overcome several injuries throughout her career, but her success at the 2019 World Championships has made her even more determined to fulfil her dream of competing at the Tokyo Olympic Games in 2021. 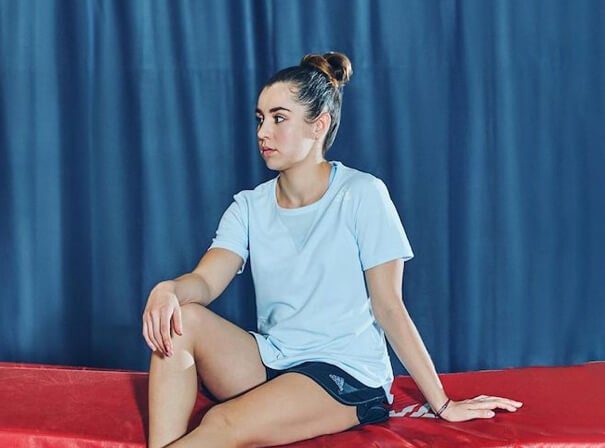