Dale Arnold is a legendary sports commentator, writer and radio host. His passion for sports, in particular hockey, has led him to a career in radio spanning over twenty years. He is best known for hosting the Boston Bruins play-by-play on NESN since 1995. In addition to this, he is a familiar voice on WEEI Sport Radio, analysing the play of Boston College. He has not limited his career to just talking about the Bruins; he is the only radio host who has commentated for all five Boston teams.

Arnold’s career has been highly influenced by his New England upbringing. He grew up in Maine, attending Bowdoin College. It was here that his talent for punditry was recognised, and after graduating, he began commentating professionally. He was first employed as the radio voice for the AHL Maine Mariners. He moved on to the New Jersey Devils in 1986, and the Patriots for three seasons. He reached widespread popularity when he joined NESN. His long-lasting and successful career has seen him earn several accolades; he is a two-time Emmy winner.

Desiring to share his experience and unique perspective with hockey fans, he has written an acclaimed book on this topic. The memoir If These Walls Could Talk: Stories from the Boston Bruins Ice, Locker Room and Press Box is an honest and fascinating look at the inner workings of sports teams and their press. 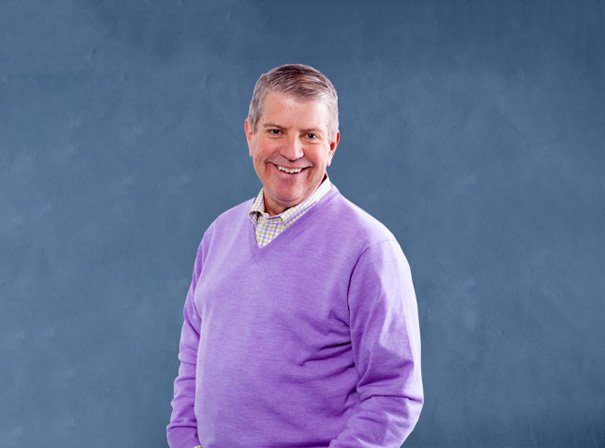