Dan Cnossen overcame life-changing injuries sustained while serving his country to make history while representing it. After losing both legs while serving as a Navy SEAL in Afghanistan in 2009, he took up para-Nordic skiing during his recovery. He competed at the 2014 Paralympics, but it was at the 2018 Games that he made history, becoming the first American man to win an Olympic or Paralympic gold medal in a biathlon event. At the same games, he also won four silver medals and one bronze, earning him the Male Paralympic Athlete of the Games at the 2018 Team USA Awards. He also competed at the 2022 Paralympics in Beijing and helped Team USA to secure a gold medal in the 4 x 2.5km mixed relay.

Born in Topeka, Kansas, in 1980, Cnossen was 29 years old when an improvised explosive device injured him to the point that he lost both legs. It required two years of physical rehab for him to recover, but it was during this time that Paralympic coaches noticed his natural talent as a para-Nordic skier and invited him to join a biathlon training camp in Montana. He fell in love with cross-country skiing and within a few years, he was representing Team USA at various championships and qualifying for his first Paralympics.

Cnossen’s historic medal at the 2018 Games saw him become the first American man and only the second American ever to win a biathlon gold medal. Outside of his own training, he works as a resilience specialist at a training and education centre for American athletes. 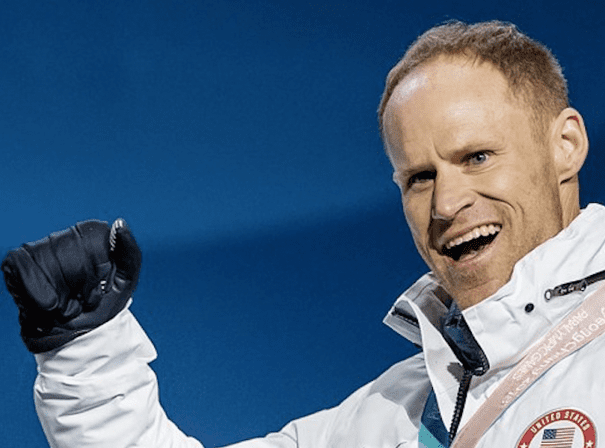