The brilliant sportsman Dan Otero is a former professional baseball pitcher, who most famously played for the Oakland Athletics, and the Cleveland Indians of the MLB. He also turned out for the San Francisco Giants, and in 2018 was selected MLB All-Stars at the 2018 MLB Japan All-Star Series.

Born and raised in Miami, Florida, Otero was a natural baseball player throughout his High School years. He went on to play college baseball at Duke University in North Carolina, and then later transferred to the University of South Florida for his senior season. He turned professional when he was signed by the San Francisco Giants in the 2007 MLB draft. He was added to their 40 man roster after the 2011 season and made the club’s opening day roster in 2012. He went on to win the 2012 Harry S. Jordan Award, and made his MLB debut in April that same year.

In March 2013 Otero was claimed off waivers by the New York Yankees, and then claimed again three days later by the Oakland Athletics, immediately going to play for their minor league affiliate the Sacramento River Cats. In June he was brought up to the major-league side. In November 2015 he was claimed off waivers by the Philadelphia Phillies, and was traded a month later to the Cleveland Indians. He remained with the side until the end of October 2019 and became a free agent. He signed a minor league deal with the New York Yankees in February 2020, and come November he was a free agent once more. He retired from the game, and in March 2021 he returned to the Cleveland Indians to join their baseball operations department.

Otero is available for that personalised shout-out via the Cameo platform. 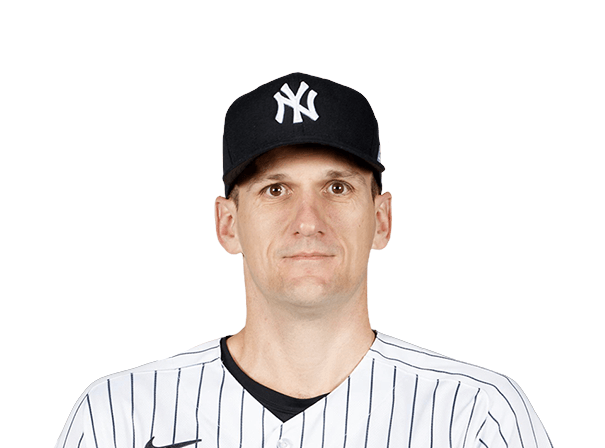