When naming the most active and influential people in the world of humanitarianism, no list is complete without including Dan Pallotta. Often cited as being the original pioneer of the multi-day charity event industry, Pallotta developed many of the methodologies and frameworks which are now used by leading charities and which are responsible for raising over $1.5 billion for many vitally important causes. As well as being the subject of feature articles in the New York Times, Forbes, Wall Street Journal, and many more, he has been presented with various awards like being named the Triangle Humanitarian of the Year.

Pallotta’s work came about from his early observation that much more could be achieved by the fundraising and humanitarian groups tackling issues like AIDS, breast cancer and suicide prevention. His passion for fuelling collective change in the world has driven Pallotta to become an extremely influential and prolific public speaker, and has had him travelling the world to present his ideas and generate the kind of ensuing conversation which brings about real and positive action.
Pallotta has delivered two TED Talks, with his 2013 talk on the way the public conceives charity being viewed more than 4 million times and ranking in the top 100 highest-viewed TED Talks of all time. On top of this, Pallotta’s published work has met with similar success in terms of influencing the charity and nonprofit sector. His books are widely considered essential reading for those looking to improve the world through charity and humanitarianism. 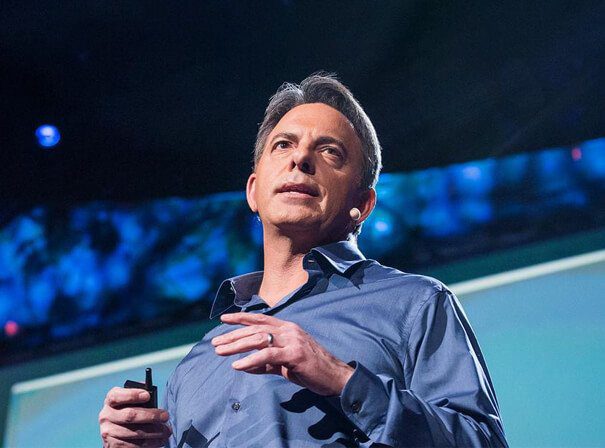