Daniel Ochefu has played pro basketball all around the globe. In college, Ochefu played for the Villanova Wildcats in Pennsylvania. As a reserve player in 2013–14, he averaged 5.7 points per game. He averaged 9.2 points per game the next season. In February 2016, Ochefu set a career high with 25 points in a 73–63 win over St. John’s. He was chosen Honorable Mention All-Big East at the end of the regular season. In April, Ochefu appeared in the NCAA championship game against North Carolina, helping the Wildcats defeat the Tar Heels 77–74 and win their second national championship.

Ochefu joined the Washington Wizards for the Las Vegas Summer League after going undrafted in the 2016 NBA draught. He averaged 1.8 points and 2.8 rebounds per game. He signed with the Wizards in September 2016. He made his Wizards debut in their season opener against the Atlanta Hawks on October 27, getting one rebound in four minutes off the bench in a 114–99 loss.

In October 2017, he was signed by the Boston Celtics and was assigned to the Maine Red Claws, a G-League affiliate team. In February 2018, the Windy City Bulls moved Ochefu, along with a 2018 third-round draught pick and Spencer Dinwiddie’s returning player rights, to the Reno Bighorns in exchange for Will Davis, Lamar Patterson’s returning player rights, and a 2018 first-round draught pick. He stayed with the franchise after it changed its name to the Stockton Kings. Ochefu had a game-by-game average of 14 points and 8 rebounds. The Liga ACB’s Cafés Candelas Breogán announced the signing of Ochefu in April 2019. Ochefu moved onto the Ibaraki Robots in Japan in July 2019. He was selected for the 2017 FIBA Africa Championship by the Nigerian national basketball team. 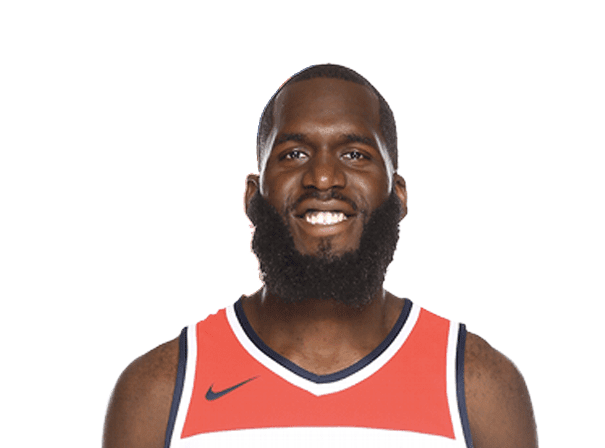