A former college football “Rookie of the Year”, Darius Victor is a running back for the United States Football League team the New Jersey Generals. Victor went to college in Towson, Maryland, at Towson University. He did well as a true freshman in 2013 when he backed up record-setting running back Terrance West. On his first game, at North Carolina Central, he ran six times for 53 yards and two touchdowns. Victor would go on to play in 14 games his first year. On 98 carries, he gained 629 yards and scored seven touchdowns. He was named the CAA Offensive Rookie of the Year at the end of the season.

Victor put himself forward for the NFL Draft in 2017, but was not picked. He signed with the New Orleans Saints in August 2017. Victor joined the Arizona Cardinals’ practise squad in November 2017. In October 2019, the New York Guardians picked him in the 2020 XFL Draft. When the league stopped in April 2020, his contract was no longer valid. Victor was picked by the New Jersey Generals of the United States Football League in a draft in March 2022. 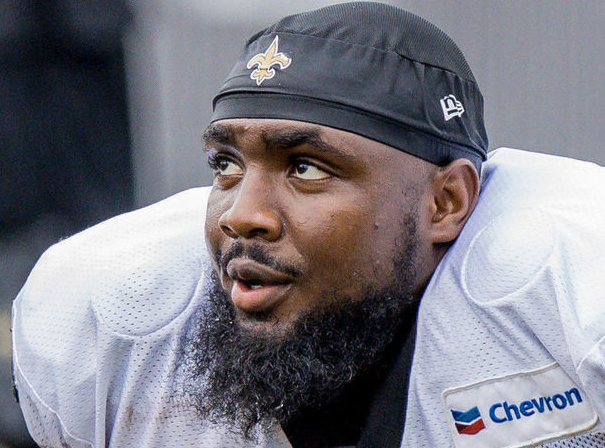