Darren Berrecloth is a professional mountain biker who last competed in 2015. During his lengthy career, Berrecloth was considered one of the best in the business, earning high spots in every competition he’s ever entered. He began his career young at the age of twenty and earned third place in his first big competition, showing that he wasn’t a sportsman to be overlooked.

Berrecloth is a freerider primarily, always putting a hundred percent into his competitive sport. However, Berrecloth has a range of other skills including surfing and winter sports. Primarily, though, he focused on excelling as a freerider. Some of his main victories include him placing second in Crankworx Slopestyle in 2005 and in 2010, he won a bronze medal at Red Bull Rampage.

Berrecloth sustained a number of serious injuries during his career, including a broken back, but it didn’t stop him from trying to recover in order to carry on riding. He’s a thrillseeker and also loves world travel, fishing and trying out other sports.

Berrecloth’s dedication to his sport doesn’t end with his mountain biking. He has also helped design some of the courses that riders follow, including the Red Bull Berg Line for a Winterberg event. He has also started his own company, Global Epix, which allows amateur riders to follow the trails that he has tried out himself, leading the way for new riders in the sport. 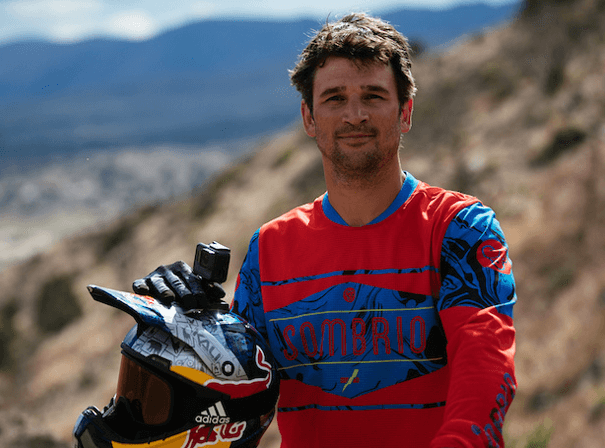