David Rudolf is a renowned trial lawyer and rights advocate, known to millions for his appearance in acclaimed Netflix documentary series The Staircase. He has been recognised with many honours and awards, including being named White Collar Defence Lawyer of the Year 2013 and Criminal Defense Lawyer of the Year 2014, and has been named several times as one of the top lawyers in the state of North Carolina.

While he was a student in the 1970s, several key experiences shaped Rudolf’s view that the individual needed to be protected from overreaching government. These included major news stories of the time such as the Kent State Shootings and the Watergate scandal, and witnessing for himself the appalling conditions to which inmates were subjected in a Manhattan pretrial jail. After studying at Rutgers University and the London School of Economics, he attended New York University’s School of Law, and began working as a criminal defender. He worked for Brooklyn’s Federal Defender office, later helped establish the University of North Carolina School of Law’s Criminal Law Clinic, and in 1982 set up his own firm.

Over the past four decades, Rudolf has represented many high-profile cases and has helped reverse some of the era’s most notable miscarriages of justice, often overturning decades-long sentences and achieving multi-million dollar settlements. He is perhaps best known around the world for representing Michael Peterson, whose incredible 15-year long case is profiled in Netflix’s The Staircase. Rudolf is a member of the American Bar Association, the American Psychological Association, and the National Forensic College. He writes and speaks widely on subjects ranging from expert witnesses and jury selection, to the right to a defense and dealing with the media. 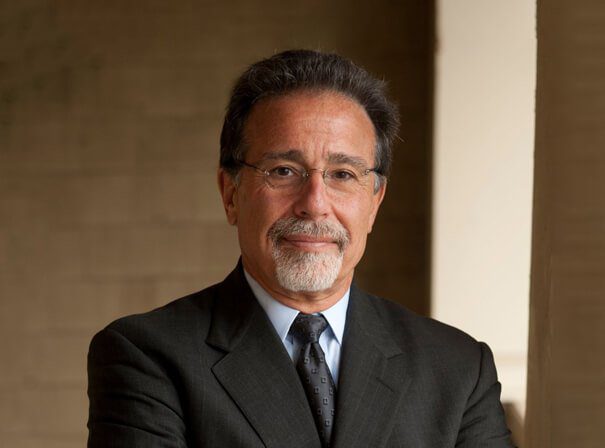