David Sheinkopf had many ways to show his creativity as he grew up in New York City. The National Dairy Board Milk ad, which ran for more than five years, and the soap operas As the World Turns and Another World both had him in them. By the time he was in his late teens, he wanted to fly, so he moved to Los Angeles. At age 19, he was starring in the hit show Falcon Crest with Carla Gugino and Gregory Harrison. He got the part a month after moving to Hollywood.

Sheinkopf continued to do pilots like “The Dictator” with Christopher Lloyd and Deborah Rush, “Blade Squad” from writer W. Peter Iliff (Patriot Games, Point Break, Varsity Blues) and director Ralph Hemacker (Once Upon a Time, Blue Bloods, The Flash), and guest spots on Diagnosis Murder, Party of Five (opposite Brittany Murphy), JAG, and other shows. His first big movie role was as Morris Delancey, opposite Christian Bale, in the Disney hit Newsies. Sheinkopf started making music videos and commercials by building and designing sets. He worked with artists like Nelly and Sugar Ray and directors like Paul Boyd and Mc G.

Sheinkopf started his own business to pursue his passion of making things with his hands. He makes high-end custom pieces for celebrities. Sheinkopf worked on HGTV’s “Design on a Dime”, and after four and a half years and more than a hundred shows, he realized that it felt good to help people with their design problems. He kept going in the same direction by working on The Greg Berendt Show and Lowe’s Creative Ideas Magazine. In 2021, the chance to co-executive produce the true-crime show “I Met My Murderer Online” came up and Sheinkopf jumped at it. 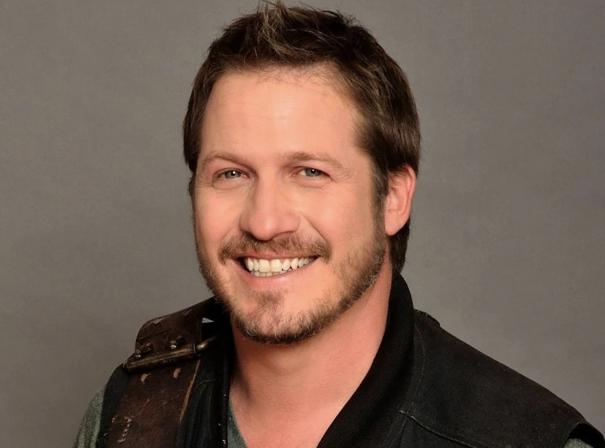