Del Shores is a multi-talented creative; he is a writer, actor, producer, director and stand-up comedian – hailed as a master of the Texas comedy. Shores’ career began at breakneck speed with the play Daddy’s Dyin’ (Who’s Got The Will?) which Shore’s wrote in 1987. The play ran for two consecutive years, and won phenomenal theatre accolades including LA Weekly’s Best Production and Best Writing. The triumph of a play has now been produced in over 2,500 theatres worldwide, and has been adapted into a movie. Shores wrote the screenplay for the movie version starring Beau Bridges, Tess Harper, Judge Reinhold, Keith Carradine and Beverly D’Angelo, and also executive produced the film.

However, Shores most significant contribution to the cinematic screen is definitely the iconic Sordid Lives, which started off as a sold-out play. This film version has won 10 awards, with Shores winning three solely for his screenwriting and direct capability, sharing the other seven with the outstanding cast – including Grease sweetheart Olivia Newton-John. The film ran for an astonishing 96 weeks. Shores received similar acclaim for sequels and spinoffs of the beloved franchise, as well as Southern Baptist Sissies which saw Shores taking home the coveted GLAAD award. Shores has also written and produced for groundbreaking series Queer as Folk.

Shores has, in recent years, gone on to tour his stand-up show extensively, to rave reviews, and his most recent strand of the Sordid franchise A Very Sordid Wedding was a sold out success, showing that Shores comedic talent stands the test of time. Most recently, Shores has been focusing on his one-man show, touring for his wide range of fans. 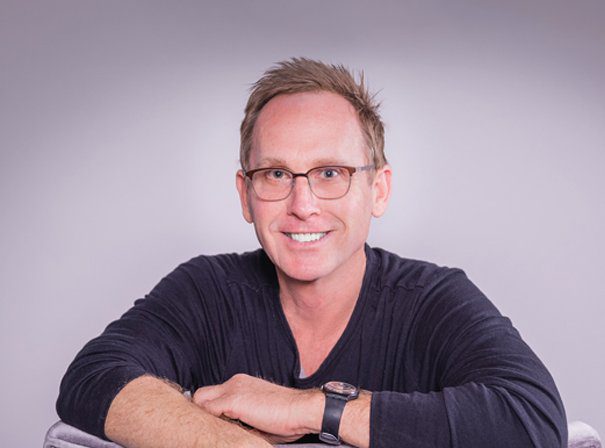