Derek Kief is a former Football player and current graduate assistant football coach at the University of Maryland. He played college football for the University of Alabama from 2015 to 2018 as a wide receiver, catching 11 passes for 101 yards and scoring two touchdowns. While Kief did not play a large role in Alabama’s offence, he did see plenty of action on special teams. After signing as one of Ohio’s top overall prospects in the 2014 recruiting cycle, Kief saw action in 41 games for Alabama’s special teams units during his final three seasons in Tuscaloosa. While at the University of Alabama, he earned a Bachelor’s degree in Kinesiology and Exercise Science before completing a Master’s degree in Sports Management. Kief landed a tryout with the Buffalo Bills leading up to the start of the 2019 season, when former Alabama offensive coordinator Brian Daboll was headed the Bills offence, before joining the University of Maryland as a graduate assistant football coach in May 2020.

Working under the guidance of former Alabama football great, Coach Nick Saban, Kief has developed into a driven and goal-oriented professional with a constant work ethic and strong mentality. He has the drive for both personal and team achievement, as well as demonstrating leadership and loyalty. Kief has the ability to relate to people from a variety of backgrounds and experiences, displaying empathy and assertiveness when necessary. He also has strong problem-solving abilities and a very creative mind. He keeps up with his fans on Instagram, where he boasts over 15,000 followers. 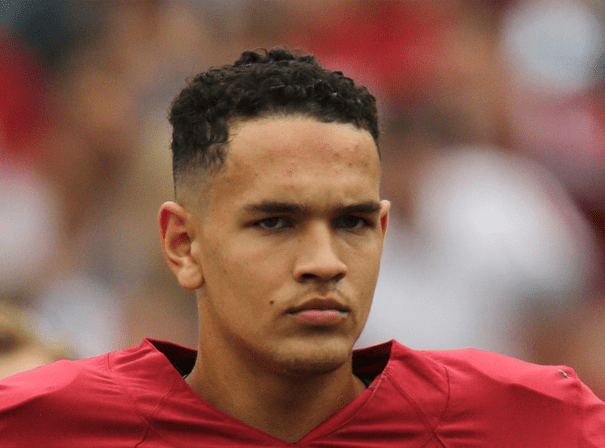