One of the most immediately recognisable names on TV, Dermot Murnaghan has been a high profile news caster for many years. As well known as any in the industry, Dermot currently anchors Sky’s main news show, Sky News With Dermot Murnaghan. In the past, the Brit has been the face of shows such as much loved quiz Eggheads, BBC Breakfast, Treasure Hunt, Are You An Egghead? and Celebrity Egghead all on the BBC.
On top of this, Dermot has fronted his own morning political programme, Murnaghan, and in years gone by he has also fronted ITV’s Lunchtime, Evening and Nightly news and did this for eleven years. He has covered General Elections and in 1997 was the news reader who broke the sad news about the death of Diana, Princess of Wales. For his efforts on screen Dermot has won the Royal Television Society’s Interviewer of The Year Award for his interview with Peter Mandelson, which eventually resulted in the politician’s resignation from the Cabinet, while he has also received Newscaster of The Year Award from TRIC for his work at ITN. In his time, Dermot has also regularly been the face of Channel 4 News and has fronted The Big Story on ITV, while also working as a reporter for Channel 4’s Business Programme, anchoring that channel’s Daily News and presenting ITV’s Sports Awards. As such, this dedicated professional is revered for his charm and hard work and is a great host for any corporate event who has previously worked for everyone from Eurostar to The Home Office. 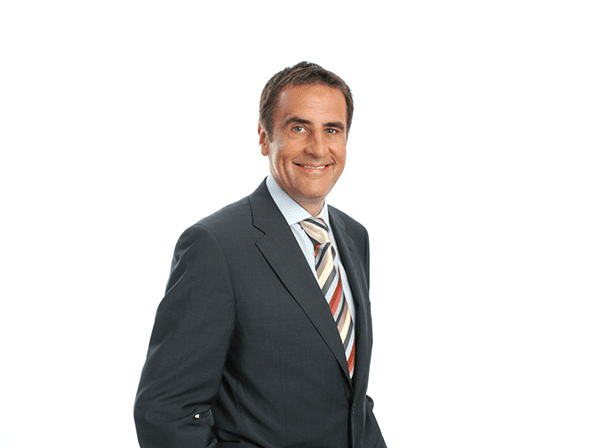