Dominic Di Tommaso is an Australian freerunner and parkour artist who is a regular at Red Bull Art of Motion and a member of Team Farang. Dominic Di Tommaso, a freerunner from Sydney, Australia, is a member of the top Team Farang squad, which also includes Jason Paul and Pasha Petkuns. Freerunning entails interacting creatively with physical barriers, such as climbing, jumping, or running; the obstacles might be purpose-built or part of an already-existing natural or man-made environment. Gymnastics, tricking, and breakdancing are often used as inspiration for the motions. It is a truly creative art form for artistic expression.

Di Tommaso, also known as ‘Domtomato,’ began freerunning in 2007 after a background in ballet and figure skating as well as a full-time job as a garbage guy. He trains with Crew 42 and joined Team Farang in 2016, after knowing them since 2011. He’s also been a frequent visitor to Red Bull Art of Motion in recent years. Tommaso enjoys freerunning because it allows him to express his passion for movement without the constraints or rules that other structured sports impose. The fact that the options appear to be limitless is quite thrilling. He expresses his thanks for being a part of the Red Bull team’s community, which promotes support and advancement for each and every freerunner. Follow D Tommaso via Instagram where fans can check out his latest tricks and videos. There he boasts over 1.6 million followers. 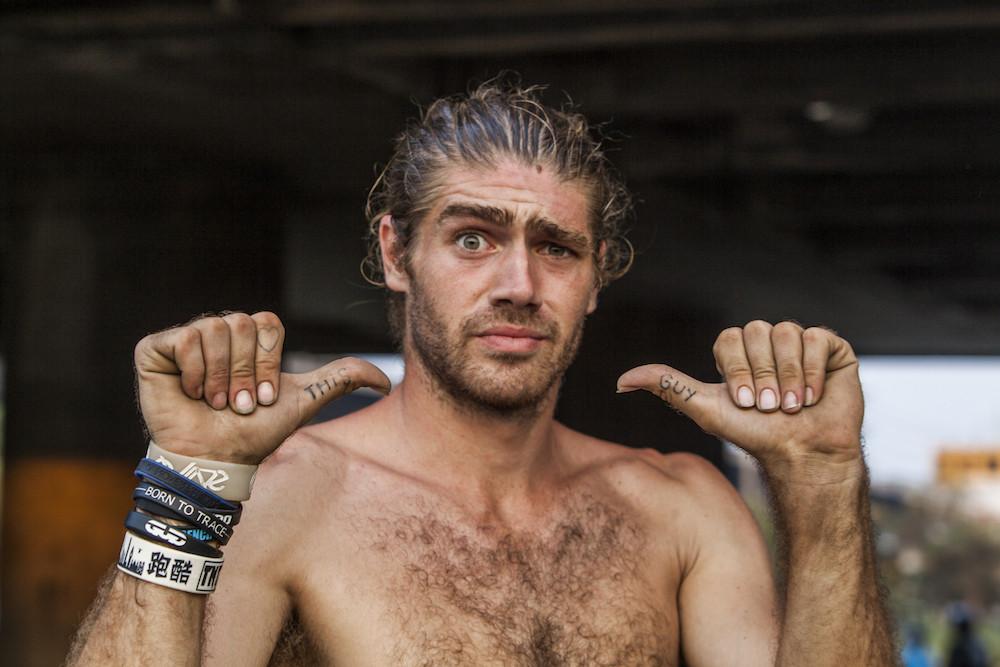