The ever-smiling and affable Drew Dougherty is a TV personality in the world of American Football. He is the Senior Integrated Media Manger for the NFL’s Houston Texans and best known for hosting Houston Texans TV, and Dear Drew.

After graduating from the Southern Methodist University with a triple-major in Spanish, Latin American Studies and Print Journalism, Houston native Dougherty started working at Texas Cable News in Dallas. He produced Ford Sports Talk and Cadillac’s Texas Legends in Sports, and filled in as an anchor for the nightly, half-hour long Chevy SportsDay, as well as for the weekend sportscasts. From 2005 to 2009, he was the sports director at FOX34 and Telemundo46 in Lubbock, being just one of a handful of journalists nationwide who broadcasted in both English and Spanish on a daily basis. He also hosted a few weekly coaches shows for the Texas Tech football, baseball and women’s basketball teams, handling the TV play-by-play duties when the Lady Raiders and the baseball team were on the air. He began hosting Texans TV in 2009, serving as on-air talent for video on HoustonTexans.com and earning the team’s Spirit of the Bull employee of the year award in 2019.

Dougherty regularly connects with his legions of followers and fans through Twitter, and Instagram, posting pictures and videos of his broadcasting life. He is also available for that personalised shout-out via the Cameo platform, the proceeds of which go to the Houston Texans Foundation. 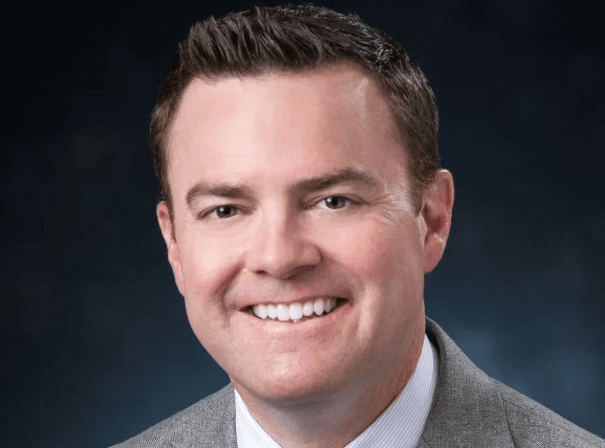