Extreme explorer and adventurer Ed Stafford has undertaken many impressive feats, but he gained international attention when he became the first person to walk the length of the Amazon River. He is now a well-recognised television presenter and writer on the subjects of adventure and survival.

Stafford set off on his quest to walk the Amazon in April 2008. He would complete the journey 860 days later, and the feat was documented in the television series Walking the Amazon and in the book of the same name. During this time, he become a regular figure in the news across the world, featuring in over 900 articles and appearing on the cover of Geographical Magazine.

He was named by Diane Sawyer as ABC News’s Person of the Week, and was named one of National Geographic’s Adventurers of the Year. On completion of the challenge, he received the Guinness World Record and was awarded the Mungo Park Medal by the Royal Scottish Geographical Society and the European Adventurer of the Year award.

Since this adventure, Stafford has embarked on many other challenges, several of which have been recorded for television. He was dropped on an uninhabited island without equipment or food for 60 days, a feat which was self-filmed for Discovery’s Ed Stafford: Naked and Marooned. He has since appeared in Ed Stafford: Into The Unknown, Marooned with Ed Stafford, and Ed Stafford: Left For Dead. In the 2018 series Ed Stafford: First Man Out, he competes with survival experts from across the world on different treks in places such as Borneo, India, Kazakhstan and Mongolia.
Stafford now speaks to inspire people to take their own adventures, to get outside and get close to nature. He is an ambassador for the Scouts and the Youth Adventure Trust. 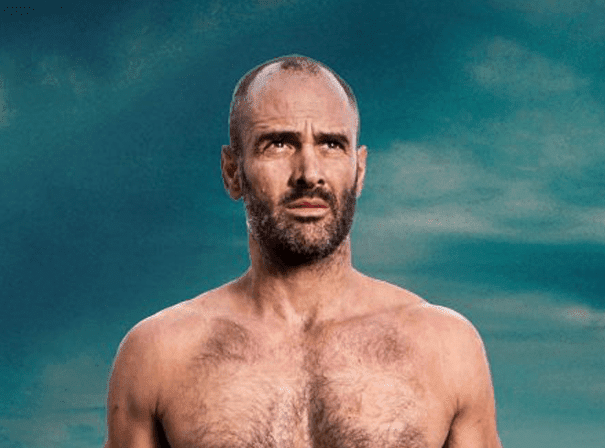