Eleanor Clift is a political reporter, television pundit and writer, who regularly appears on American current affairs and news programmes. She is a contributor to The Daily Beast, MSNBC and The McLaughlin Group, as well as a being a board member at the International Women’s Media Foundation.

Clift began her career at Newsweek, as a secretary. She was one of the first women to earn an internship from the secretary pool at the magazine. She later became White House correspondent for the publication, and since 1976 has covered every single presidential election campaign. The now well-known political pundit became a panelist on The Diane Rehm Show, and began to land roles in movies playing herself. She starred in films such as Independence Day, Dave, Rising Sun and Getting Away with Murder. As well as TV and movie appearances, Clift has written several books, including bestselling titles such as Madam President: Shattering the Last Glass Ceiling and Two Weeks of Life: A Memoir of Love, Death and Politics. She was a keynote speaker at the 2012 Washington & Jefferson Energy Summit, and serves on the board of several organisations, including America News Women’s Club and the National Hospice Foundation. Now a writer for The Daily Beast and a regular on TV news shows, she is widely regarded as the authoritative voice on the American political system, and has a unique oversight of the last 40 years of US political history. 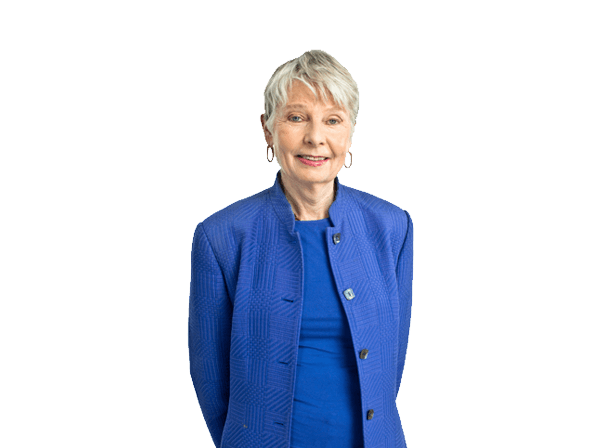