Eric Chester is an American best-selling author and award-winning speaker, recognised as a leading voice on employee engagement and workplace culture. He was one of the first authors to spell out the radical differences of the post-Gen X workforce in his 2002 book Employing Generation Why: Understanding, Managing, and Motivating Your New Workforce.

Since 1986 Chester has been researching, speaking, studying and sharing his knowledge on workforce improvement. Following America’s employers outcry, he made it his mission to build a better working culture by founding The Center for Work Ethic Development, offering training in multiple areas.
Chester has published a number of breakthrough books, including Bring Your A Game to Work: The 7 Fundamental Values That Will Make Every Employer Want to Hire You and Fight to Keep You! This book has since expanded to include soft skills employability training such as taking initiative, being accountable, having good attendance and following direction and being ambitious.

The training, which occurs at Chester’s Center for Work Ethic Development, highlights the importance of simple factors, which, if done correctly make a huge collective difference. It is taught in hundreds of schools, community colleges and workforce centres.
Chester has also written the acclaimed Reviving Work Ethic: A Leader’s Guide to Ending Entitlement and Restoring Pride in the Emerging Workforce and his most recent book On Fire at Work was released in 2015, where Chester finds out from the world’s best places to work, (Ben & Jerry’s, 7-Eleven), their strategies for attaining optimal performance and effort from their employees. 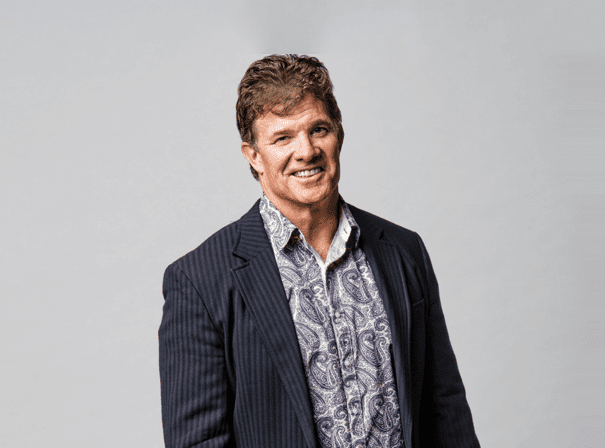