Euan Holden is a former professional soccer player from Scotland who played as a defender and midfielder. Holden began his undergraduate career at the University of Connecticut, where he appeared in 36 games and scored two goals in two seasons before transferring to the University of New Mexico, where he appeared in 28 games and scored one goal in his last two seasons as a collegiate player.

In the summer of 2008, Holden was a member of the Austin Aztex U23 team in the USL Premier Development League. The Houston Dynamos selected Holden in the fourth round (62nd overall) of the 2010 Major League Soccer SuperDraft in January 2010. Holden, on the other hand, chose to continue his career in Europe, joining Danish clubs Vejle and FC Hjrring before joining Stockport County in 2010. After that, in February 2013, he joined Bury F.C. In April 2013, he made his professional debut in a 3–2 win over Yeovil Town F.C. In 2014, his contract with Bury F.C. expired.

His brother Stuart is also a former professional football player, therefore football runs in the family. Fans of Euan Holden can keep up to date with all of his post-football career projects by following him on Instagram and Twitter where he boasts more than 64.8 thousand and 33.8 thousand fans and followers respectively. 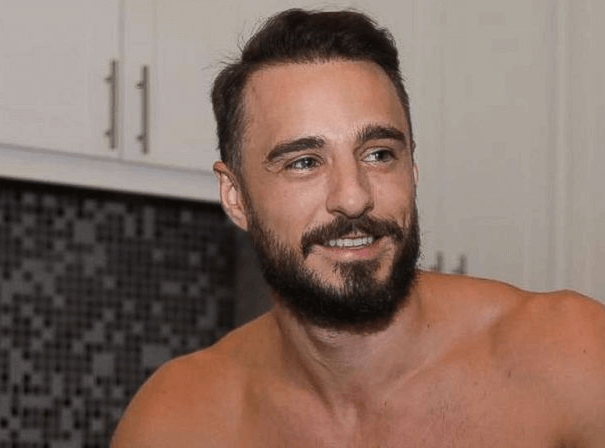