Swiss freestyle skier Fabian Boesch is a two-time World Championships title-winner, a Winter X Games gold medallist, and a Winter Olympian. Boesch competes in the slopestyle and big air disciplines, and is a member of club SC Engelberg as well as Switzerland’s national team.

Boesch ascended his first World Cup podium in 2013, with a third-place finish in Silvaplana when he was just 15. He has podiumed in almost every season since, and has ranked in the Top 3 of the end-of-season standings for both slopestyle and big air. Besides the World Cup, Boesch gained notice with early career wins at the Europa Cup in Stubai, and at an FIS event at Val Thorens.

Boesch truly made his mark on the international stage when he claimed gold in the slopestyle at the 2015 World Championships in Kreischberg, giving him a World title while he was still only 17. Four years later, he would add to his Worlds tally with another gold, this time in the big air, making him one of only a handful of elite men’s skiers who have been named World Champion in two categories. Meanwhile, at the Winter X Games, Boesch has racked up medals in both disciplines, including a Big Air gold at Aspen in 2016, and Slopestyle bronzes in both Aspen and Norway in 2020. He has also become known at the tournament for his record-breaking jumps, including landing a leftside triple cork 1980 safety grab – the biggest rotation in X Games history. 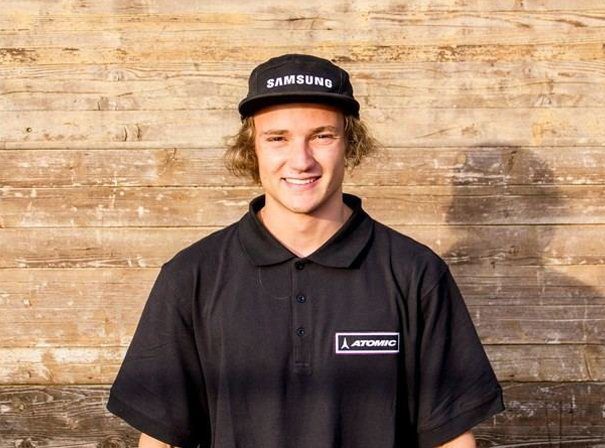